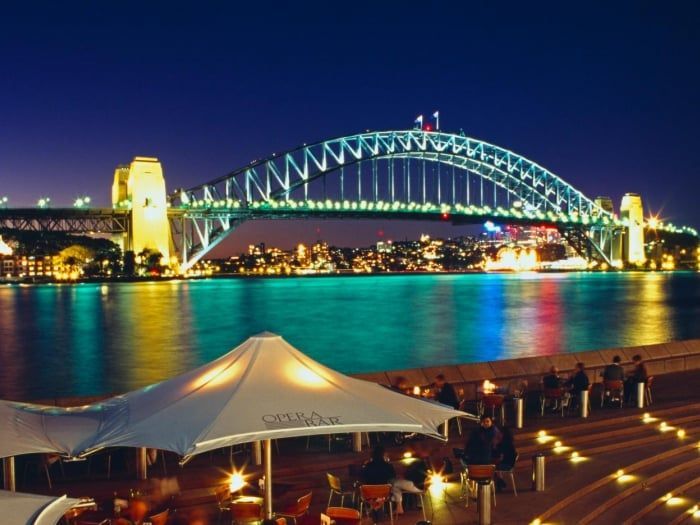 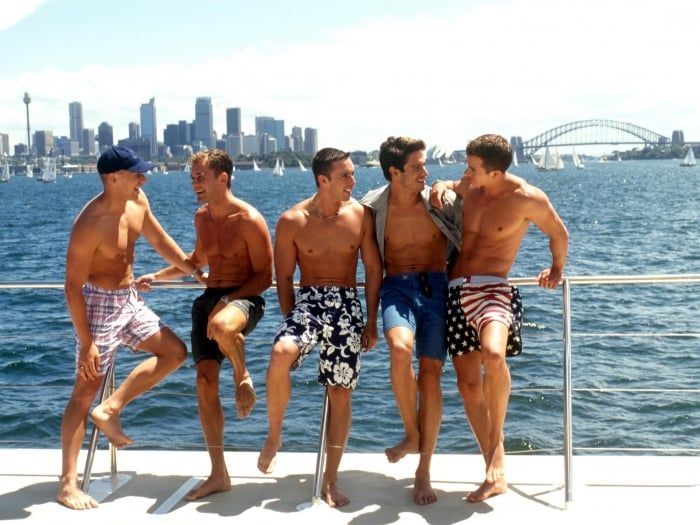 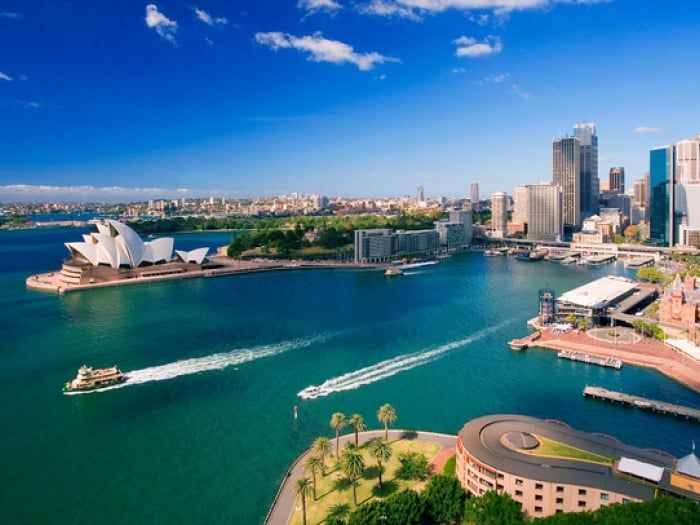 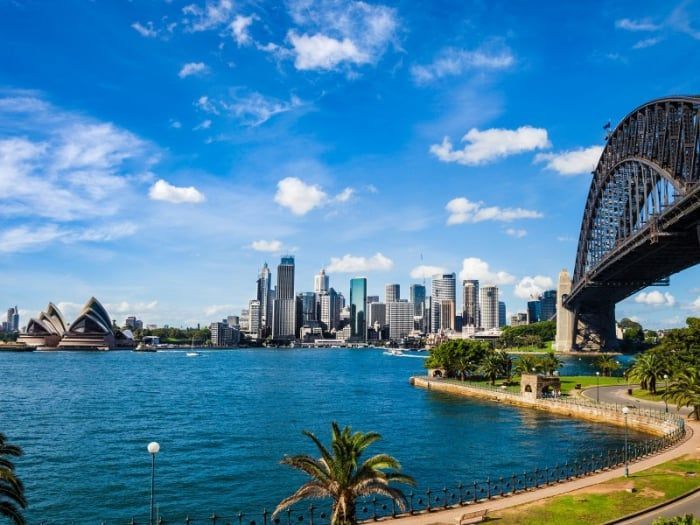 Sydney is the state capital of New South Wales and the biggest city in Australia and Oceania. Located on the east coast of Australia with local residents of the city are known as "Sydneysiders".

In 1770 Lieutenant James Cook landed in Sydney and he claimed possession of the east coast of Australia for the British Crown naming it "New South Wales".

In 1788 a fleet of convicts led by Arthur Phillip arrived to found Sydney as a British penal colony. Phillip named the city "Sydney" in recognition of Thomas Townshend, 1st Viscount Sydney.

A gold rush occurred in the colony in 1851 and during this time Sydney transformed from a colonial outpost into a major global cultural and economic centre.

Sydney has hosted major international sporting events such as the 2000 Summer Olympics. The city is among the most visited cities in the world attracted to the iconic attracts of the Sydney Harbour Bridge and the World Heritage-listed Sydney Opera House and not forgetting the famous beaches.

The popular image of Sydney is Australian blond bodies on white sandy beaches under blue skies. Sydney has emerged as thriving gay metropolis with a large Asian and Latino immigrant population.

The cities gay population social life is around Oxford Street in the Darlinghurst area. Bondi Beach is famous for the speedo modelling guys tanning and playing sports.

The annual Sydney Gay and Lesbian Mardi Gras Parade attracts visitors from all around the globe for this event’s nonstop celebration.

Sydney has the highest usage of public transport for travel to work of any Australian capital city. The transport network work well and is easy to use and find your way around.

The airport train stations are located at both the International and Domestic Terminals and are accessible from the Arrivals level in each. Trains run every 10 minutes and the journey to Central Station in the City takes about 15 minutes.

Several privately owned shuttle bus services run between the Airport city centre hotels. They depart regularly from the front of the terminals.

Sydney is serviced by several taxi companies and taxi ranks are located outside each of the terminals. Depending on traffic conditions a trip into the city takes about 20 minutes.

Sydney is a city with some exclusively gay or hetero friendly boutique hotels as well as number of very gay friendly places to stay. It is a city that has many conventions and corporate events so it is always wise to book your accommodation in advance to guarantee availability and choice.

If you plan to attend the Mardi Gras you should book your place to stay months in advance as the city is normally sold out.

There are 3 areas of beach popular with the gay community in Sydney.

Bondi Beach famous for the muscle lifeguards in speedos. Gay men and lesbians hung out at the north end of the beach and the grass along the beachside. Address Bondi Road.

Lady Jane Beach is a nude beach where everybody is expected to be naked. The beach is mixed and not just gay and is a section of Bondi beach. Address Watsons Bay, Bondi Beach.

Obelisk Beach is a beach with nude sunbathing allowed on the beach, but ONLY on the beach. It can be cruisy on the secluded paths leading to this gorgeous beach but be discreet as you could be arrested. Address Chowder Bay Road

Many of the gay bars and clubs are within hotels in the Oxford Street area of the city. Those that have been around the longest or are iconic are listed below.

Stonewall Hotel has 2 bars and nightly themed entertainment or drag shows in the heart of the gay scene. Address 175 Oxford Street

Palms on Oxford is an unpretentious relaxed and fun place to go out in Oxford street. Normally very busy at the weekends. Address 124 Oxford Street.

The Oxford Hotel bar in the basement is famous for the DJs. drag queens, and eclectic crowd. A Sydney institution that has been open over 35 years. Address 134 Oxford Street.

Sydney has a great choice of restaurants. Greek, Italian, Lebanese and Thai food is popular as there is a large population from these countries in the city.

Just take a look at the food being served to other customers and then decide where to dine.

Within the Oxford Street area, you will find a number of small boutique shops selling fashionable male clothing and accessories.

There is in addition the Strand Arcade which as lots of international branded in an original Victorian style shopping centre. Address 412-414 George St.

Sydney Gay and Lesbian Mardi Gras is one of the largest held anywhere in the world with hundreds of thousands of attendees. Held annually on the second Thursday in February the festival grew out of a gay rights parade in 1978.

There are numerous club events and parties planned for the whole week. A huge number of foreign tourists attend and all the places to stay are sold out months in advance.