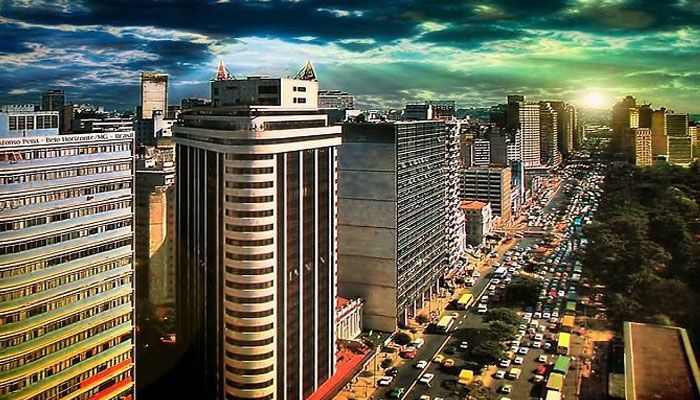 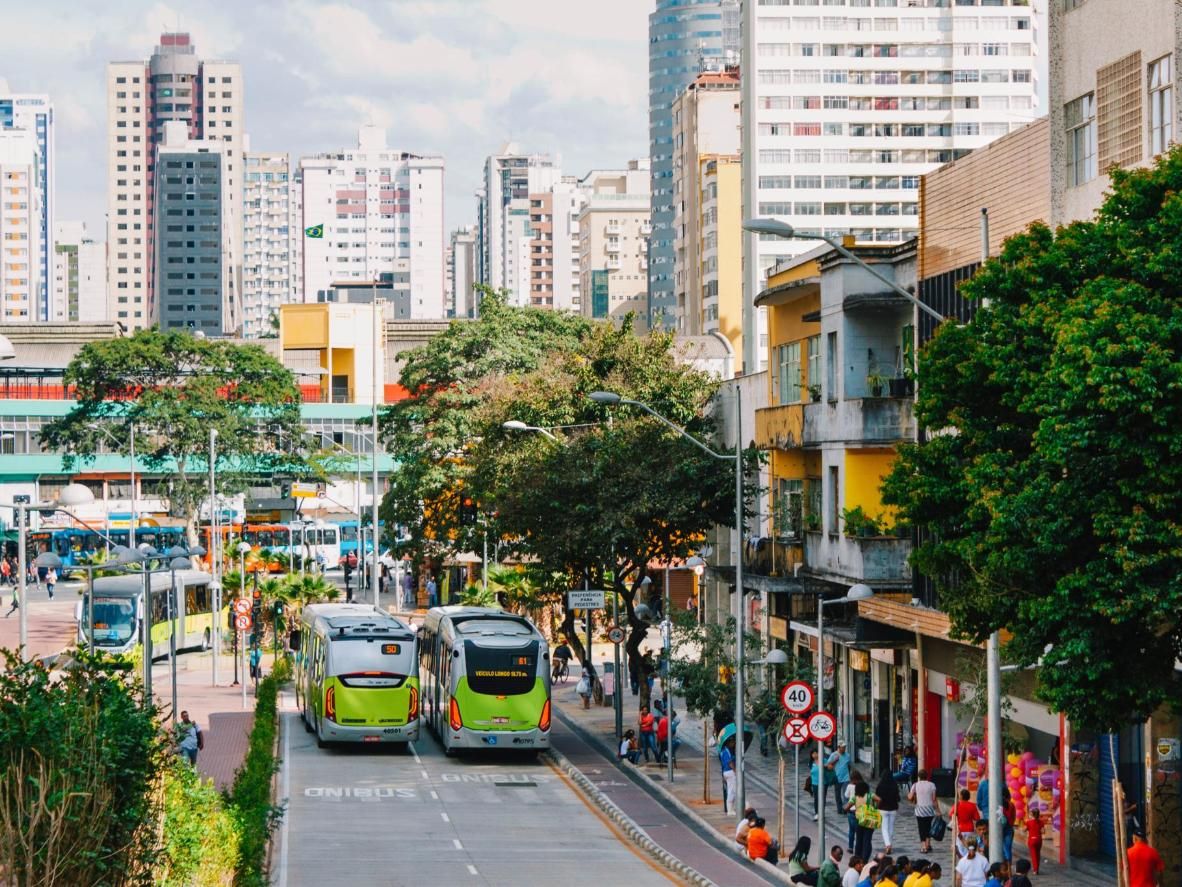 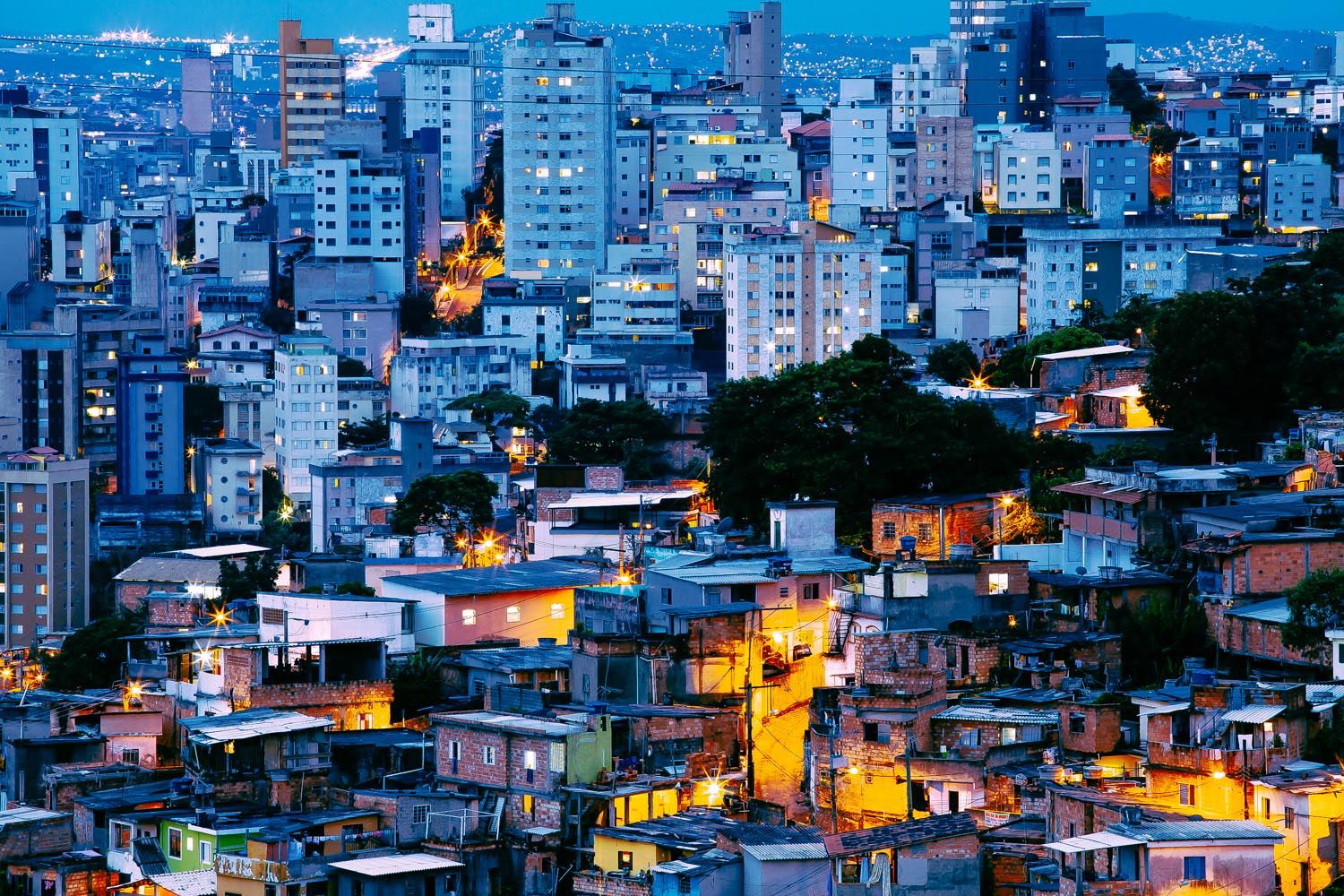 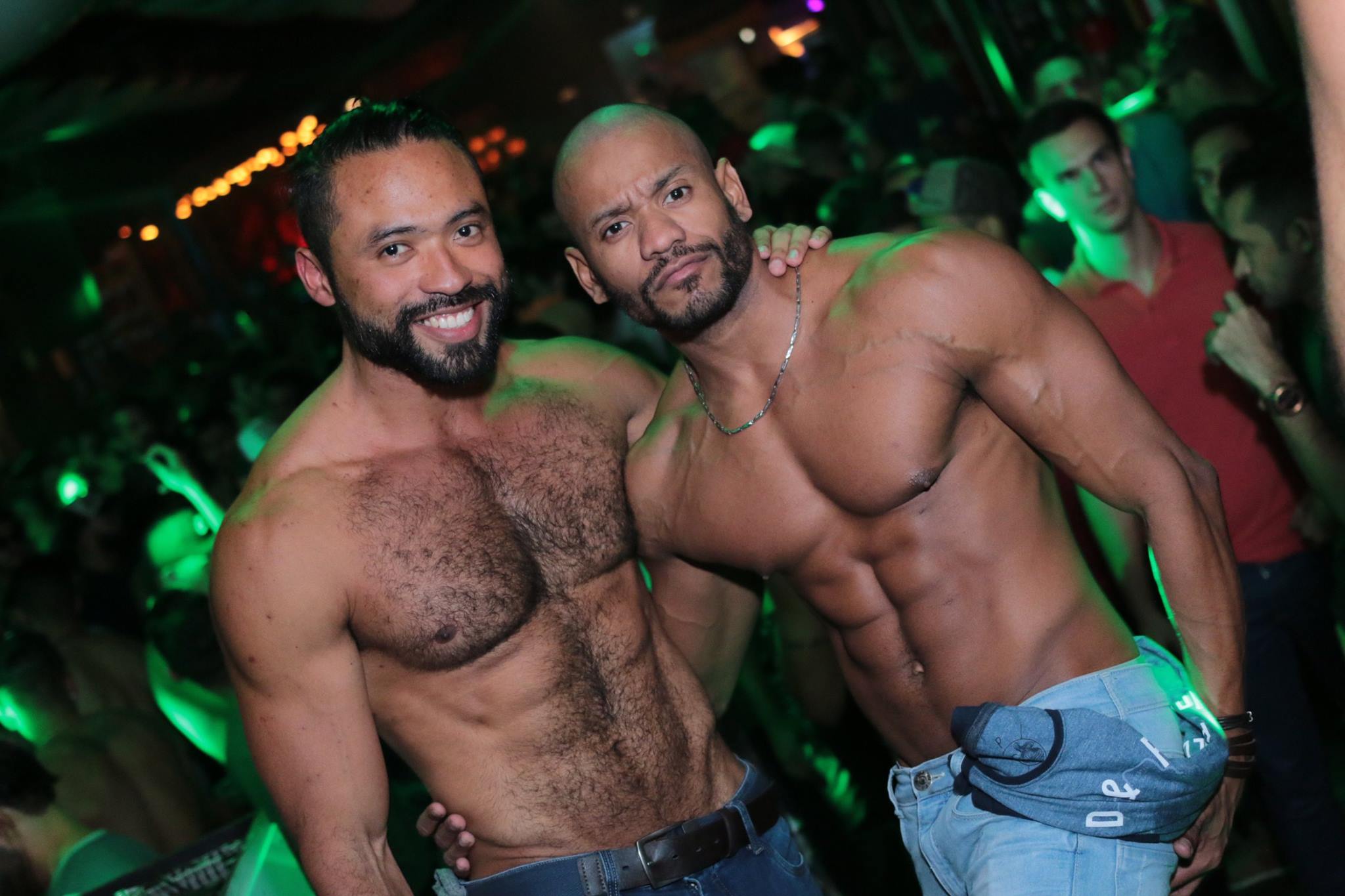 Belo Horizonte locally know as 'Beautiful Horizon' is the sixth-largest city in Brazil. The city as it is known today was constructed in the 1890s, to replace Ouro Preto as the capital of Minas Gerais. The city is built on several hills, and is completely surrounded by mountains.

The city features a mixture of contemporary and classical buildings, and is home to several modern Brazilian architectural icons, most notably the Pampulha Complex.

Lesbian, gay, bisexual, transgender and queer (LGBTQ) rights in Brazil are among the most advanced in Latin America and the world.

Gay couples in Brazil enjoy the same rights guaranteed to heterosexual ones since 16 May 2013, including marriage. In June 2019, the Brazilian Supreme Court ruled that discrimination on the basis of sexual orientation and gender identity is a crime the same as racism.

The status of LGBTQ rights in Brazil has grown since the end of the military dictatorship in 1985, and the creation of the new Constitution of Brazil of 1988.

Generally, with the world’s largest gay pride event in Sao Paulo and carnival which is popular in every city the Brazilian popular are generally open minded towards LGBTQ community.

Tancredo Neves/Confins International Airport (CNF) serves domestic and international traffic. It is located in the municipalities of Lagoa Santa and Confins, approximately 38 kilometres from Belo Horizonte.

To get to downtown Belo Horizonte from the Confins International airport there are several bus options. Travelling by bus from Belo Horizonte Airport to Estaçao Centrale (Central Station) in Belo Horizonte city is most economical option due to distance of airport from the city.

Executive Bus, Public Transport bus lines 5250, 5251, 5270 and Urban bus routes 5252 and 5271 operate from the airport. Given the choice of three different type of bus options check which buses go to the area of the city you want to reach.

Take all of them at the main lobby of the ground transportation centre and the parking lot outside the airport reachable by a pedestrian walkway end.

The bus system has a large number of bus routes going to all parts in the city and is administrated by BHTRANS.

Belo Horizonte Metro or MetroBH is one line with 19 stations, from Vilarinho to Eldorado Station, in Contagem. Additional metro lines are being constructed.

There is a huge number of taxis operating in Belo Horizonte which are relatively cheap due to competition.

Savassi and Lourdes are traditional neighbourhoods in the capital of Belo Horizonte and home to many of the city’s many bars, cafes, and restaurants.

The variety of these businesses range from cool bars to the most refined cafes. You will also find restaurants with typical food from Minas Gerais and renowned bistros with international cuisine.

Belo Horizonte, is a city that blends traditional with modern. Its lush greenery and pleasant climate make it a perfect setting to discover the charms of this metropolis. In July 2016, Belo Horizonte was awarded the Cultural Heritage of Humanity, UNESCO for the Modern Ensemble of Pampulha.

The Modern Ensemble of Pampulha designed around an artificial lake, this cultural and leisure centre included a casino, a ballroom, the Golf Yacht Club and the São Francisco de Assis church. The Ensemble comprises of bold forms of architecture, landscape design, sculpture and fine art. It reflects the influence of local traditions, the Brazilian climate and natural surroundings,

Belo Horizonte Central Market opened in 1929 and is considered one of the best markets in the world occupying an entire city block in downtown and is one of the most visited shopping spots of the capital. The market boasts more than 400 shops which sell a variety of products, such as fresh vegetables, cachaca, sweets, meat, regional crafts, cookware and spices. In addition to all the shops there are numerous bars, cafes and restaurants.

Savassi is one of the most famous neighbourhoods in Belo Horizonte. It is well known for its large number of bars, clubs, and cafes, and a busy shopping destination. Savassi takes its name from an Italian family, which owned a bakery in the central square, the Praça da Savassi. The LGBTQ community visit Savassi for its abundance of art galleries, public parties and dance clubs.

Praça da Liberdade (Freedom Square) is a large park-filled plaza in the city centre designed to be the hub of state administration and power, with the Palácio do Governo (Government Building) and the public library. The Art Deco style Palácio Cristo Rio was built in the 1940s, and towering above the square is Edificio Niemeyer, a sinuously curved apartment building that is one of his most famous early works.

The regional Minas Gerais' food and the now internationally known drink of cachaça are very popular and highly rated in the capital.

Belo Horizonte is internationally known as the "capital of neighbourhood bars. The neighbourhoods and areas of Savassi, Lourdes, Mercado Central, Santa Tereza and Pampulha concentrate most of the city's restaurants and bars.

Most of the LGBTQ nightlife is in Savassi and Lourdes.

Carnival in Brazil is popular with most Brazilians held annually at the end of February or early March depending on the dates for Easter is popular with the LGBTQ community. Carnival is held in Belo Horizonte over 5 days around the middle of February.